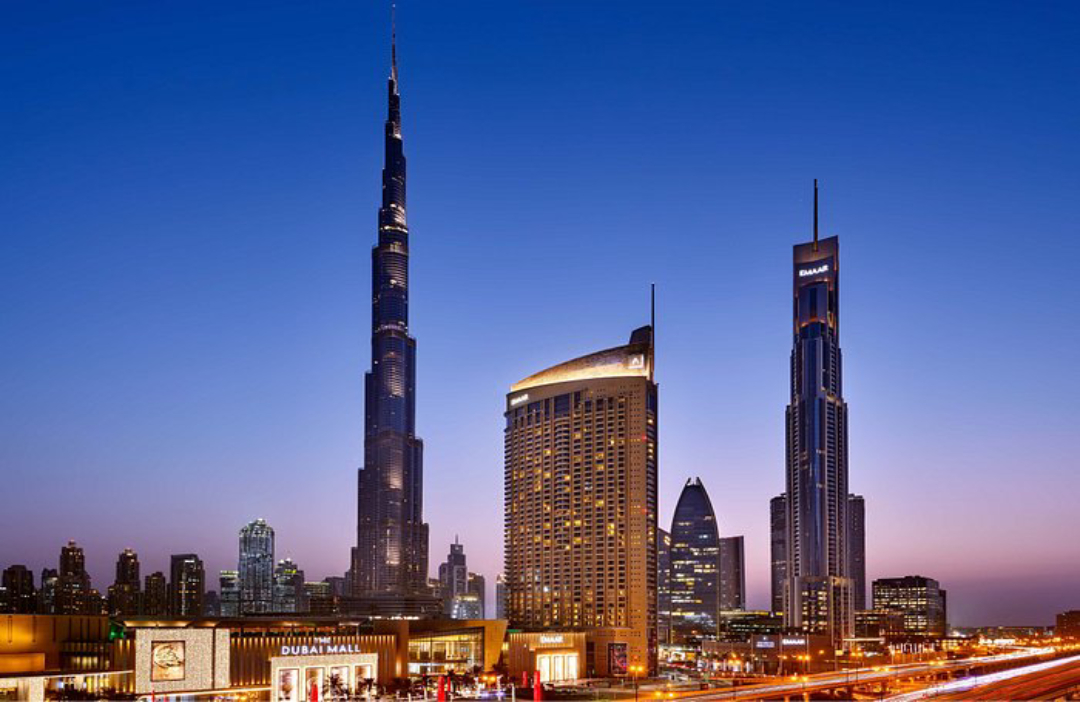 According to Tripadvisor Travellers' Choice Awards, Dubai has been named the best destination for holidaymakers in the world for 2023, the second time in a row.

The awards' top cities were selected based on the reviews of millions of travelers who submitted their ratings on Tripadvisor's website from November 1, 2021, to October 31, 2022.

On this, Sheikh Hamdan bin Mohammed bin Rashid Al Maktoum, Crown Prince of Dubai and Chairman of the Executive Council of Dubai, said, "This top ranking by travelers displays the vision of the leadership to make Dubai into the world's top destination for tourism and business, following the goal of Dubai Economic Agenda D33. Dubai's different tourist attractions and hospitality offerings, along with Dubai being the leading place for global events and with new talents and enterprises continuously attracted to Dubai, will reinforce its status as a favorite among global travelers in the next decade as well."

The most popular travel destinations in 2023, according to Tripadvisor, are as follows:

"Dubai's hospitality, tourism, and events sectors have been seeing immense growth in the last two years and will continue to play a crucial role in shaping their future evolution," he added.

The emirate's tourism sector has rebounded strongly in the past two years after the pandemic. Dubai saw about 12.82 million overnight visitors in January-November 2022, which surpassed last year's figures of six million, according to Dubai Economy and Tourism Data.

During these 11 months, about 794 hotels with over 145,098 rooms also started serving the guests, which brought the occupancy levels to 73 percent.

In 2022, Dubai also received the highest spending in the tourist sector among all the cities in the world, reaching $29.4 billion, which is Dh108 billion, according to the World Travel and Tourism Council.

UAE was named first regionally, and fifth best city in the world in the World's Best Cities report 2023.

Tripadvisor quoted: "Dubai is the perfect destination that is a mixture of modern culture with history, adventure with world-class shopping and entertainment. If you are looking for adventure, you can fly above the desert dunes in a hot air balloon, experience a high-speed ride at IMG World of Adventure, or skydive over Palm Jumeirah."

Helal Saeed Almarri, director-general of Dubai's Department of Economy and Tourism, said, "Being ranked as the number 1 global destination for the second time shows the work that has been done by several stakeholders, Dubai's global network of partners and public-private partnership model."

He added: "We also think the sector's growth will give many opportunities to national talents in the industry, and we will continue to give educational and training framework for their development and also the industry's continued advancement."

The World’s most powerful passport for 2023 has been revealed

Dubai ranked the best place in the world to live, work, invest and visit

Why Should You Invest in Off-Plan Properties?